View cart “Chaste Berry” has been added to your cart. 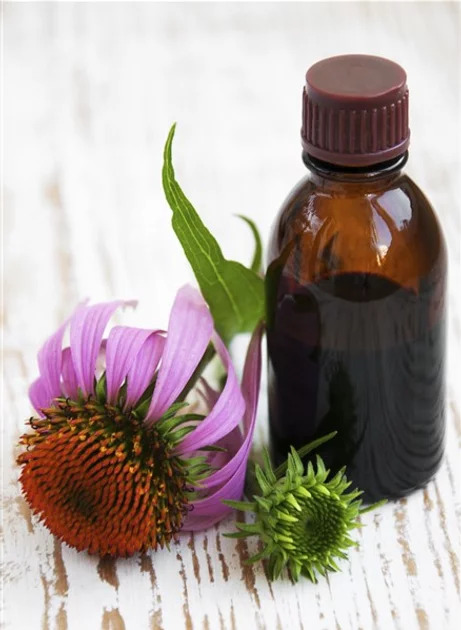 We hope it will help to fight against COVID 19. We are trying keep people in robust health and we feel this formula may help.

Elderflower (Sambucus nigra) has traditionally been used for its anti-viral activity and has some research to support its use, used extensively in herbal medicine for a wide range of respiratory illnesses

Thyme ( Thymus vulgaris) can support the entire respiratory tract from ear/nose/throat, sinuses to larynx, bronchi and lungs. Contains an antiseptic known as ‘thymol’

Sage (Salvia officinalis) Strong affinity for the throat, can bring down high temperatures and can soothe inflammation effectively.

Mint ( Menthe piperita) Most frequently used herb world-wide, good digestant, helps the formula to be digested and the phytochemicals of each herb to be well assimilated.

Ginger ( Zingibere Officinalis) a small amount of a harmonising herb is added, this supports all the other herbs encouraging them to mix well together.

Sometimes, this herb is added depending on symptoms

There are no reviews yet.